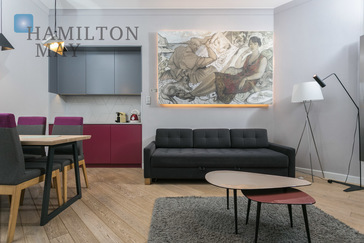 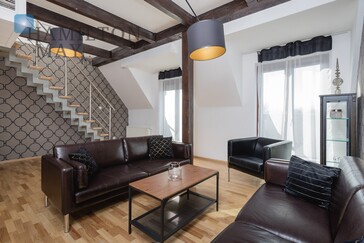 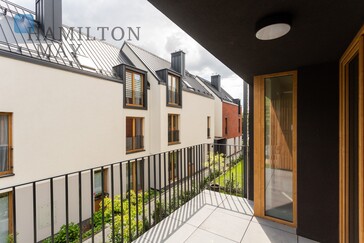 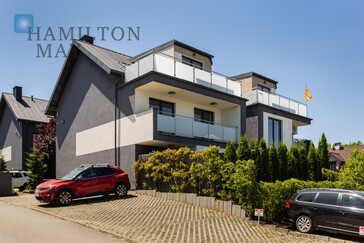 An apartment with four bedrooms is referred to in Polish as a five room apartment, with no distinction as in English between a living room and a bedroom. Some rooms in Polish apartments often serve a dual purpose, such as a living area or study during the day and a bedroom at night.