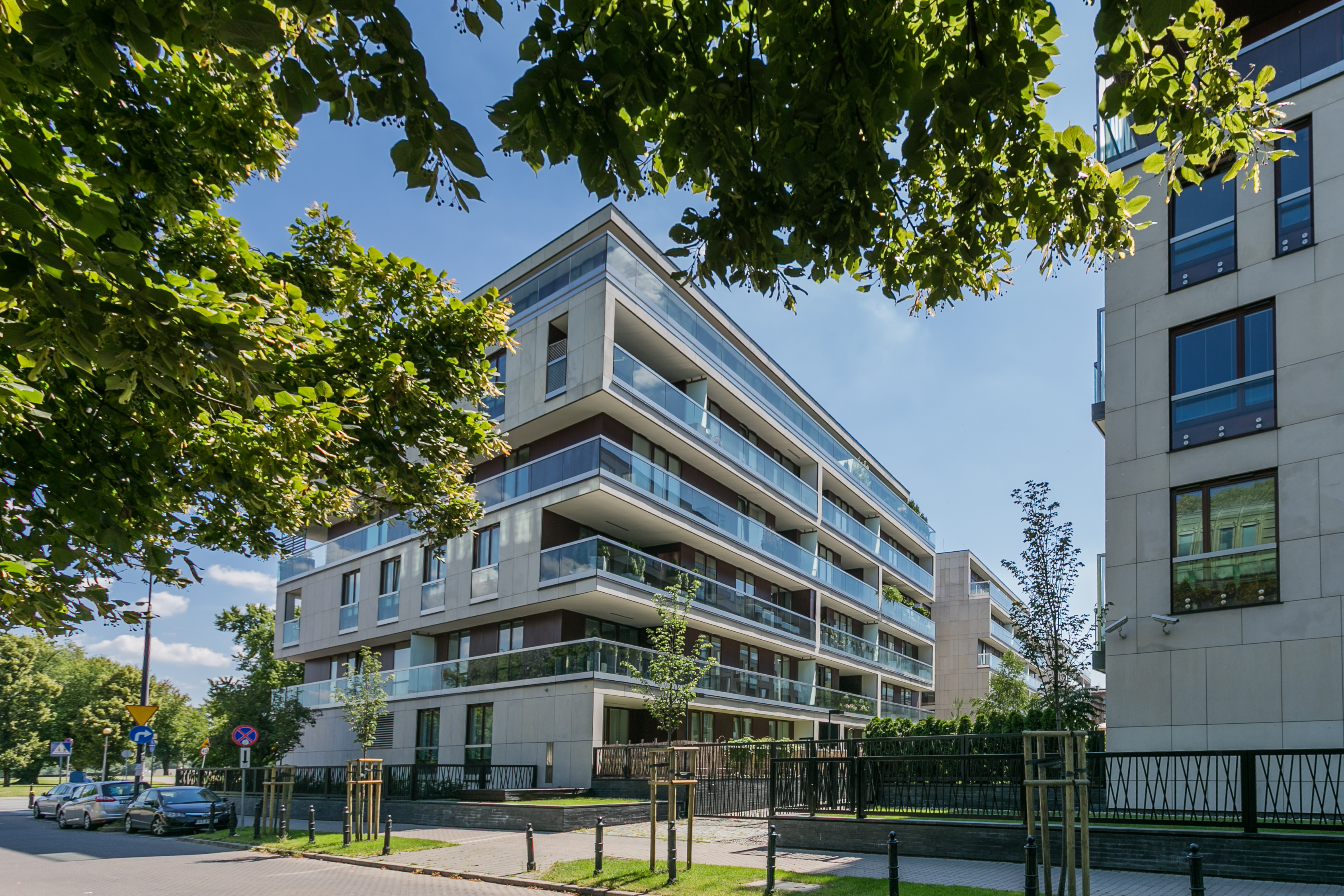 Apartments for sale in area of Powiśle

Apartments for sale in area of Powiśle (4)

Hamilton May presents an elegantly arranged apartment in the green part of Powiśle.
+ add to list
more details >
Ref 14272

Hamilton May presents a unique apartment located in Powiśle; a renowned and very attractive part of Warsaw. The apartment uniquely combines the style of the '30 with the one of its kind atmosphere...
+ add to list
more details >
Ref 13074

Hamilton May is pleased to present a spacious apartment with three bedrooms, located in a renovated townhouse in Powiśle.
+ add to list
more details >
Ref 13211

Hamilton May presents a new, designer apartment in a prestigious investment on Orłowicza street. The offer is ideal for those who value the charms of an urban lifestyle in the city centre.
+ add to list
more details >

Powiśle, a part of City Centre, is a residential district, surrounded by parks and recreational areas. Formerly industrial and port area, it has been transformed into a quiet and green part of Warsaw, isolated from the fast-living business district. Powiśle has excellent connection to other parts of Warsaw, thanks to numerous public transport stops. There is also a metro station in stage of construction near Kopernik Science Centre

Apartments are located in pre-war tenement houses, as well as block of flats built in 60's and 70's. Last decade marks a big revitalization of the area, and development of modern housing investments - which are the main interest of Hamilton May.

Prices vary between 7000 and 10000 PLN/m2 and are dependent on finishing and location. Developers also offer high standard, luxurious apartments, typically located on top floors. Prices of these apartments vary from 17000 to 25000 PLN/m2

In our offer you will find mainly high-standard apartments, furnished and fitted to needs of working professionals.