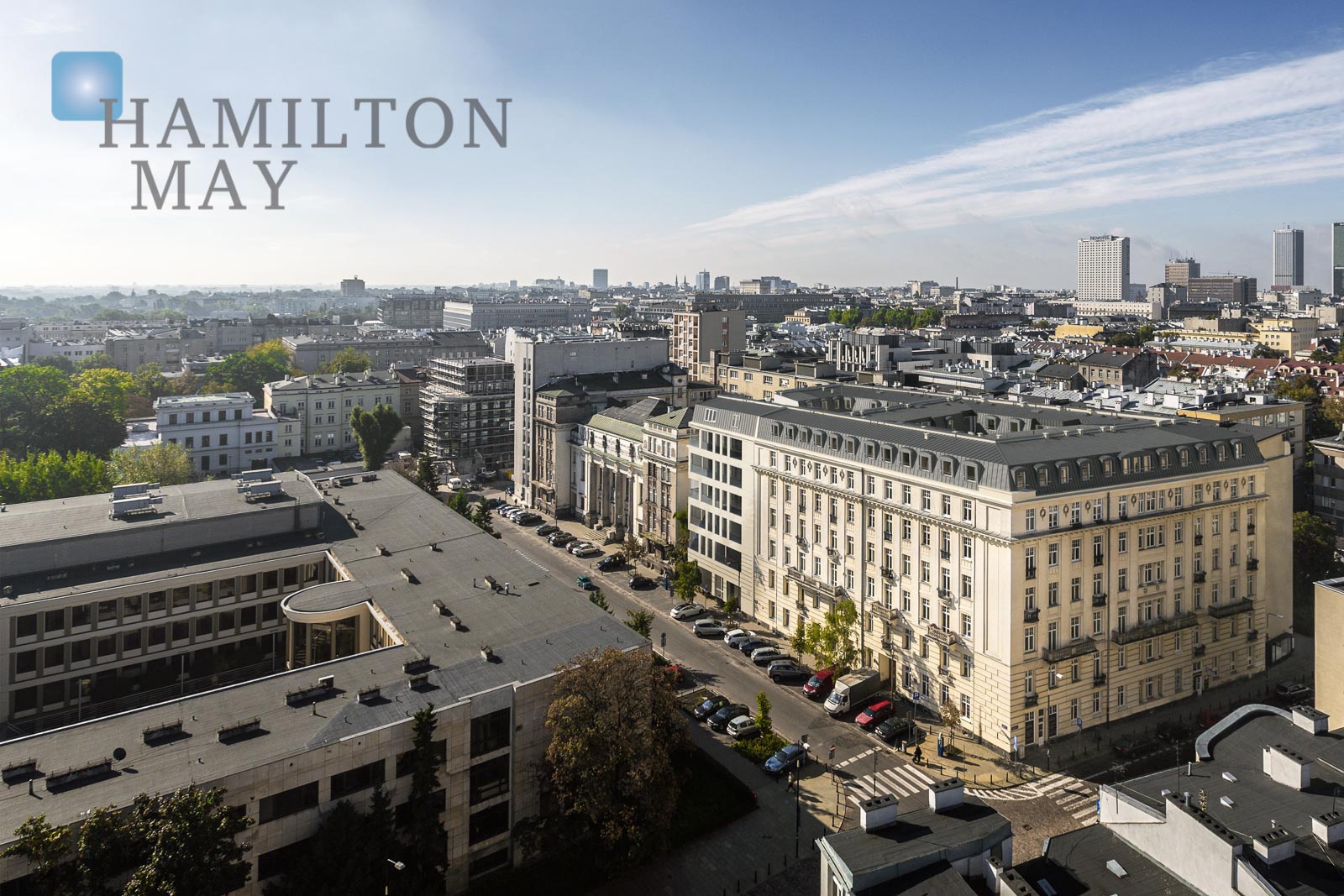 Hamilton May is pleased to offer a two bedroom apartment with separate kitchen in a prestigious investment - Kamienica Ordynacka. The apartment is perfect for a company's HQ or as a place to live in.
+ add to list
more details >
Ref 14244

Hamilton May is pleased to present a functional, intrestingly design studio apartment in the prestigious Kamienica Ordynacka investment.
+ add to list
more details >

Kamienica Ordynacka is an entirely renovated town house, located in the prestigious location on the Royal Road. Kamienica Ordynacka was built between 1911 and 1912 and was one of the most prestigious buildings of the time. Between the first and second world war, the Prime Minister of Poland - Władysław Grabski used to live here. During the second world war the building was partially damaged - the southeastern corner was demolished and the entire wooden roof burned.

The investment is being developed in three stages. The first stage included the renovation of interiors as well as the courtyard and staircase entrances. The second stage includes converting the attic area into a habitable space, which eventually will lead to creating 10 apartments – between 36 and 220 m². the buildings facade will also be renovated. The final stage will bring the damaged corner of the building back to its former glory.

Kamienica Ordynacka is located in one of the most prestigious areas in the entire city. There are many historic facilities located nearby such as Ostrogskich Castle, Museum of Fryderyk Chopin, Bohdan Wodiczko Square, as well as Music University. The entire area also offers spectacular views over the river, as well as Świętokrzyski Bridge.